A SMALL MECHANICAL ENTERPRISE SET IN THE VERY HEART OF MODENA

OCR is an Italian firm born from the will to carry on the passion for mechanical engineering. Our mission is to conquer a niche market: that of Shaft-Mounted Gear Reducers. 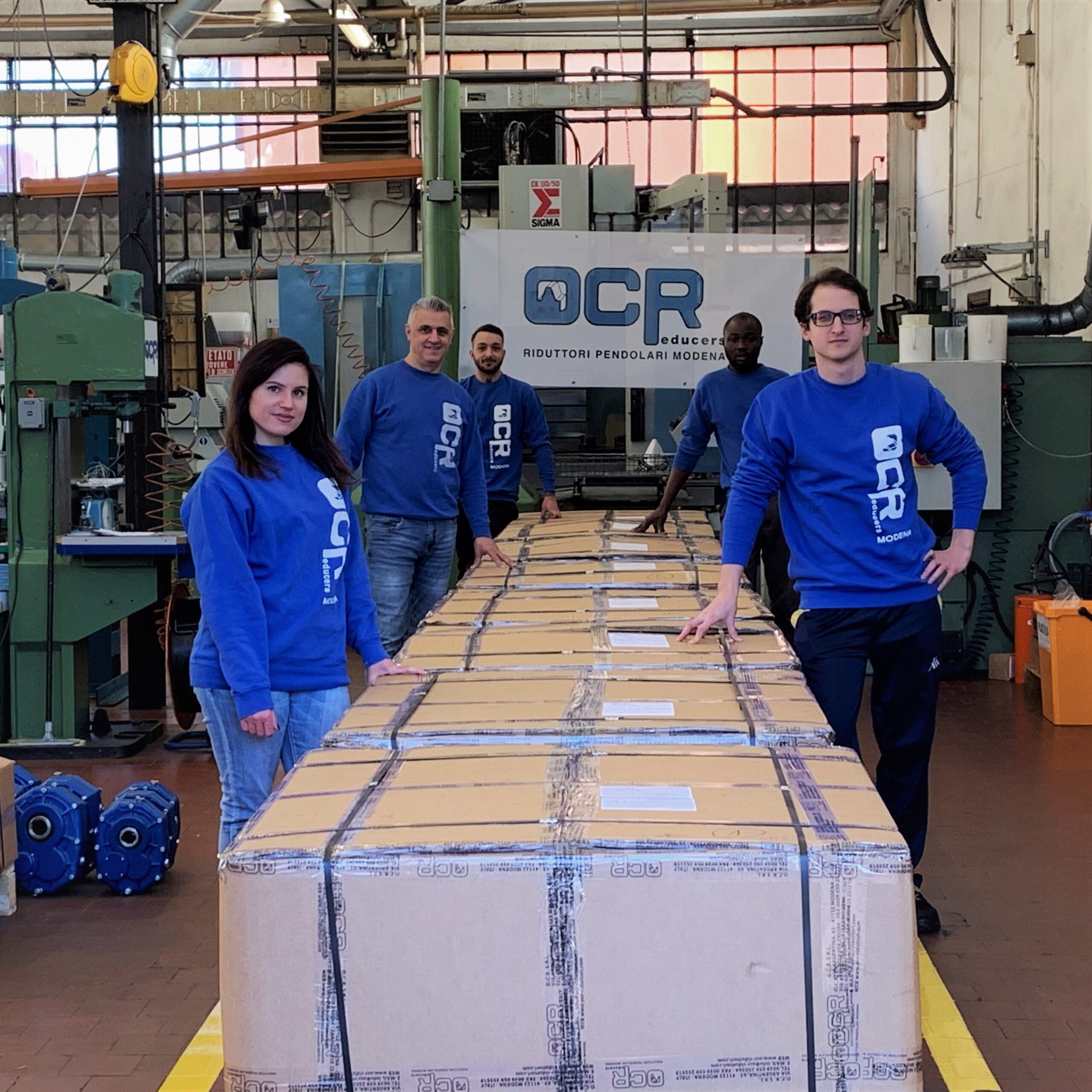 A SMALL MECHANICAL ENTERPRISE SET IN THE VERY HEART OF MODENA

OCR is an Italian firm born from the will to carry on the passion for mechanical engineering. Our mission is to conquer a niche market: that of Shaft-Mounted Gear Reducers.

The company was founded back in the ’60s by an idea born out of 3 partners; Alessandrini, Bertoni and Malavolta. Located in a garage, the small workshop (OCR) was initially devoted to spare parts construction for the automotive sector, a field later abandoned.

The real change started to take place in the late ’60s when the gear reducers started to be produced and the offices were moved to the actual location. At this stage, the company was specialized in worm gear reducers although interesting market opportunities were beginning to emerge in the power transmission sector.
As a matter of fact, at the beginning of the ’70s, OCR decided to redirect and verticalize its abilities, shifting its production towards shaft-mounted gear reducers.

In 1987 Andrea Alessandrini, Uber Alessandrini’s son, tool over the reins of the family business and shortly after ambitiously decided to drive the company into the foreign market for the very first time.
This new challenge eventually drove the decision of abandoning the production of worm gear reducers to specialize in shaft-mounted gearboxes, able to meet the various application needs of different sectors.

Over the years the SERIES’s range has been expanded to keep up with technological developments and better meet companies and customers necessities. Recently, back in 2016, the group’s management passed to Marco Alessandrini, who continues to carry on with commitment and dedication, the same activity that his grandfather began so many years ago.

Today OCR can count on an important network of customers, over 50 years of experience in the sector and a well-known presence on both domestic and foreign markets; the fact that almost half of our total production is destined to the latter ones shows out ability to intercept and meet the needs of international demand.

Being part of OCR means being part of a family, a family where problems are faced and solved together side by side.

As a family business, we all need to develop transversal skills and broad knowledge, there are no departments or divisions within our company. Internal communication and cooperation to us are as important as our roots and the passion we put into every single detail.

Even if we are a small reality we do believe that together we can make a difference. But there is only one way to do that: as the old saying goes, unity is strength. 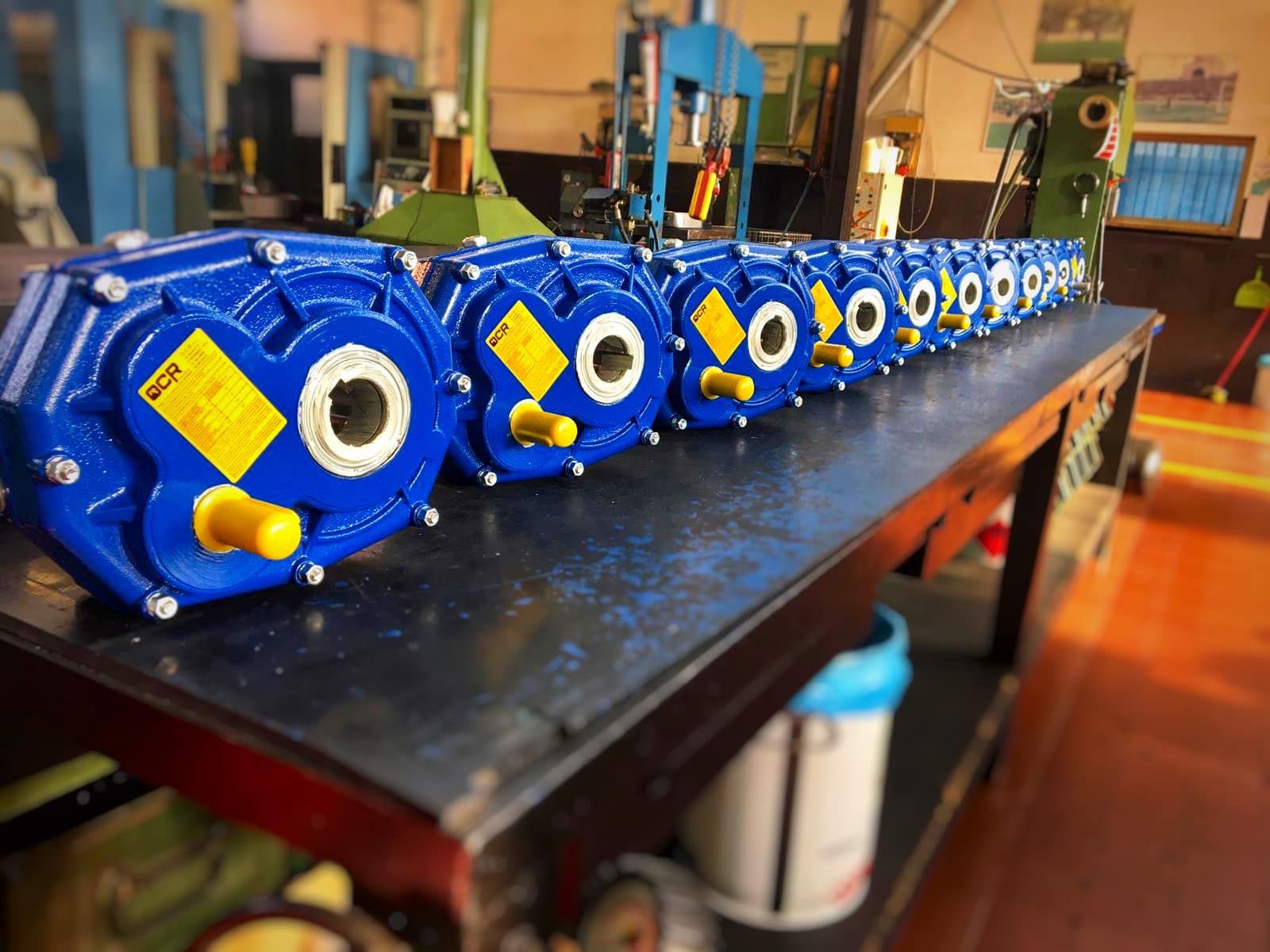 This site uses third-party analytical cookies. If you want to know more or deny consent, go to our . By closing this notification or interacting with this site, you consent to the use of cookies.
Cookie settings ACCEPT
Manage consent

This website uses cookies to improve your experience while browsing the website. Of these, cookies classified as necessary are stored in your browser as they are essential for the functioning of the basic functionality of the website. We also use third party cookies. parts that help us analyze and understand how you use this website. These cookies will be stored in your browser only with your consent. You also have the option to disable these cookies. But disabling some of these cookies may affect your browsing experience.
Necessary Always Enabled

Performance cookies are used to understand and analyze the key performance indexes of the website which helps in delivering a better user experience for the visitors.

Analytical cookies are used to understand how visitors interact with the website. These cookies help provide information on metrics the number of visitors, bounce rate, traffic source, etc.

Advertisement cookies are used to provide visitors with relevant ads and marketing campaigns. These cookies track visitors across websites and collect information to provide customized ads.

Other uncategorized cookies are those that are being analyzed and have not been classified into a category as yet.

Save & Accept
Powered by